The combination of Almor and Wellman businesses within this division can trace their histories back to 1904, and incorporates the businesses and technology from several well respected UK furnace builders.

Wellman Smith Owen Engineering Corporation, a large British engineering company derived from Samuel T.Wellman, a steel industry pioneer. It was based at Parnell House on

Wilton Road in London, next to London Victoria Station supplying furnaces to the British Steel Industry. 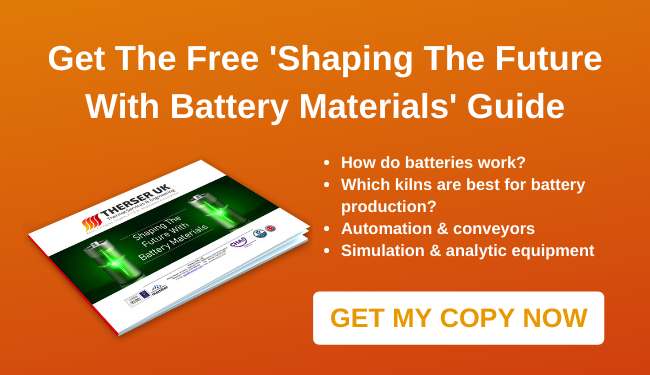 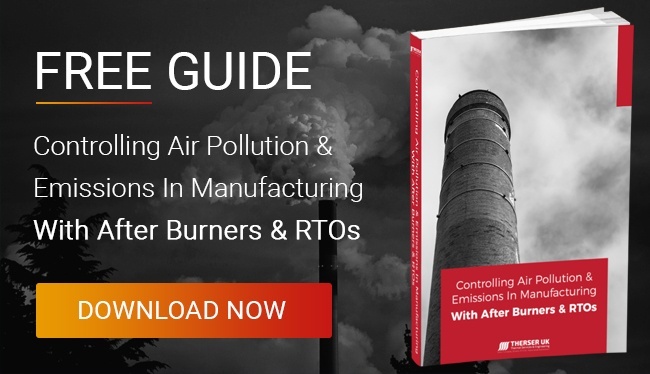 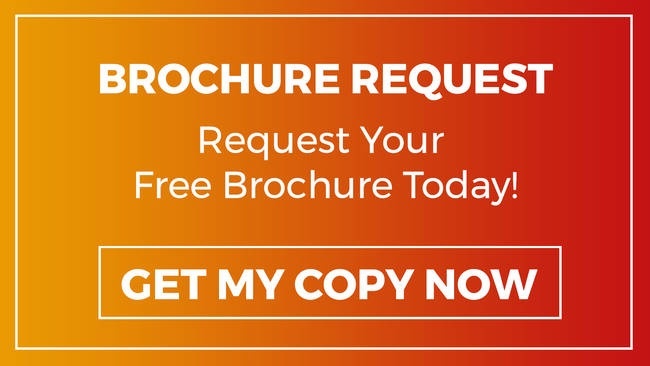